the author's R/C model aircraft he scratchbuilt single-handedly between October 1987 and February 1989 during the ailment in question. 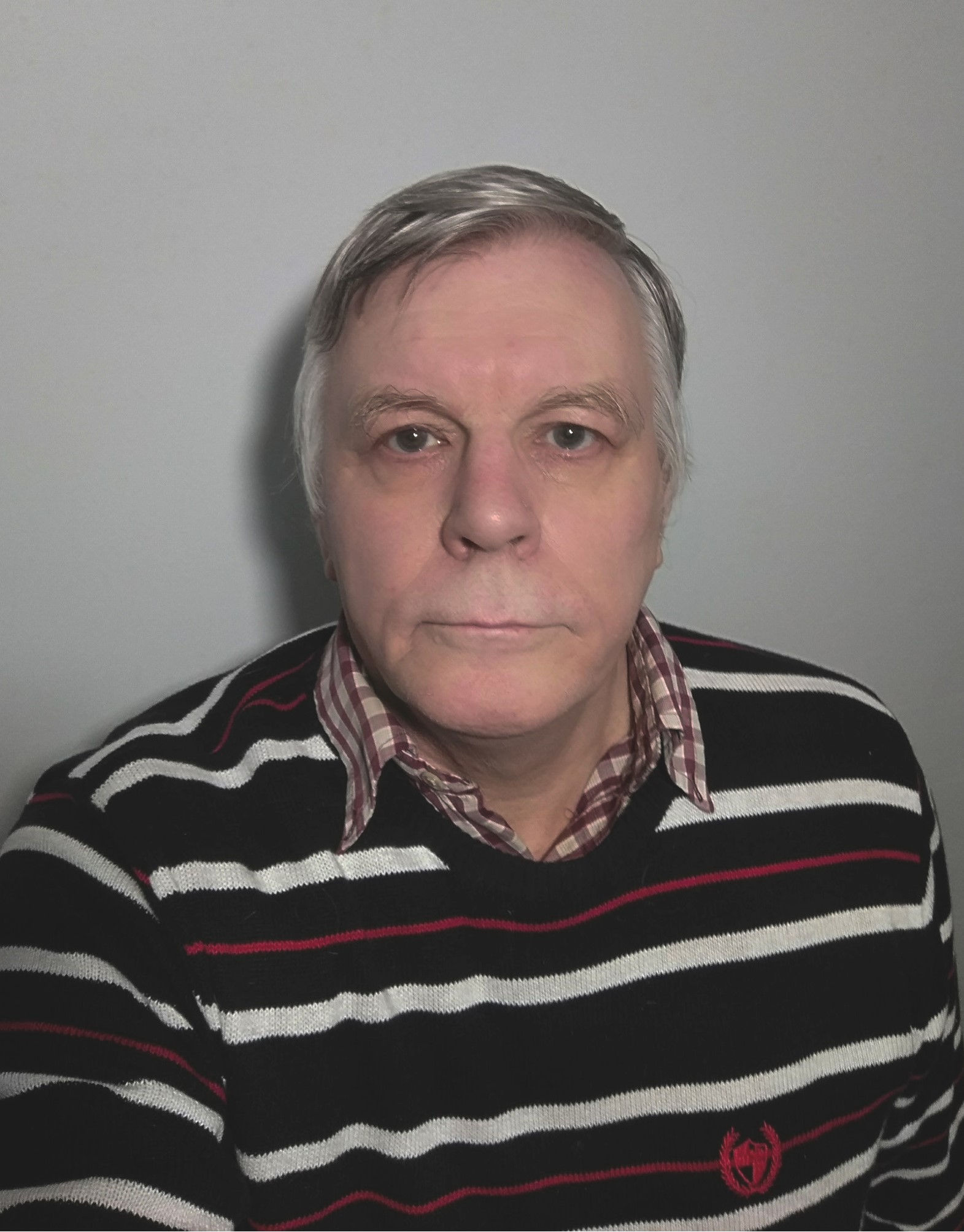 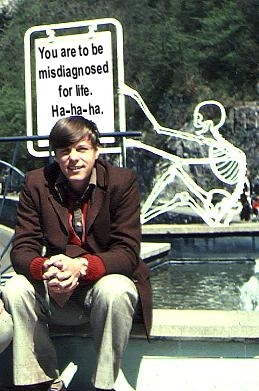 This is a true story. My extremely serious and bizarre brain injury has been misdiagnosed by pschiatrists as mental illness since December 1974 - currently obsessive compulsive psychosis. The affected nerves are not dead but malfunction. It was caused by an unknown to science type of mental nervous exhaustion which for several times depleted their fuel to a progressively weakened level enabling them to become injured by non faulty Limbitrol 5 (amitriptyline and chlordiazepoxide) in just nine or ten days on it; it resulted in my mind and body becoming  suddenly and temporarily paralysed. Now, basically, the severely reduced amount of nerve fuel only allows my muscles, mind, speech and emotions to safely work for short periods of time. Over-depleting the fuel causes further damage and a sudden relapse. Improvement occurs in between them but with new symptoms appearing during major bedridden ones. I have spent a total of four years in psychiatric hospitals with it up to 1982 but have since been astute enough to avoid any more major relapses. One of my symptoms since it started in the summer of 1976 is that a major relapse would occur in three seconds if I were to close my eyes for that length of time whenever I am not sufficiently interested in doing it or tired enough. Likewise the same thing would occur attempting any movement or thought whenever no desire is there to do them. The interest opens the nerves injured fuel gates allowing it to flow safely. Another one is that my breathing stopped twice at the beginning of two major relapses (August 1976 and January 1977) because of going without food for approximately eighteen hours each time which emptied the nerves fuel supply thus stopping them from working. Eating food restarted it by replenishing them.